By almost any reckoning, e-books are a fast growing segment of the book publishing industry.  Many self-published authors and traditional publishers who have been reluctant to publish in e-book format are now considering it.  However, because there are many competing standards, navigating the technical / logistical ins and outs of e-book publishing can seem a bit daunting at first. 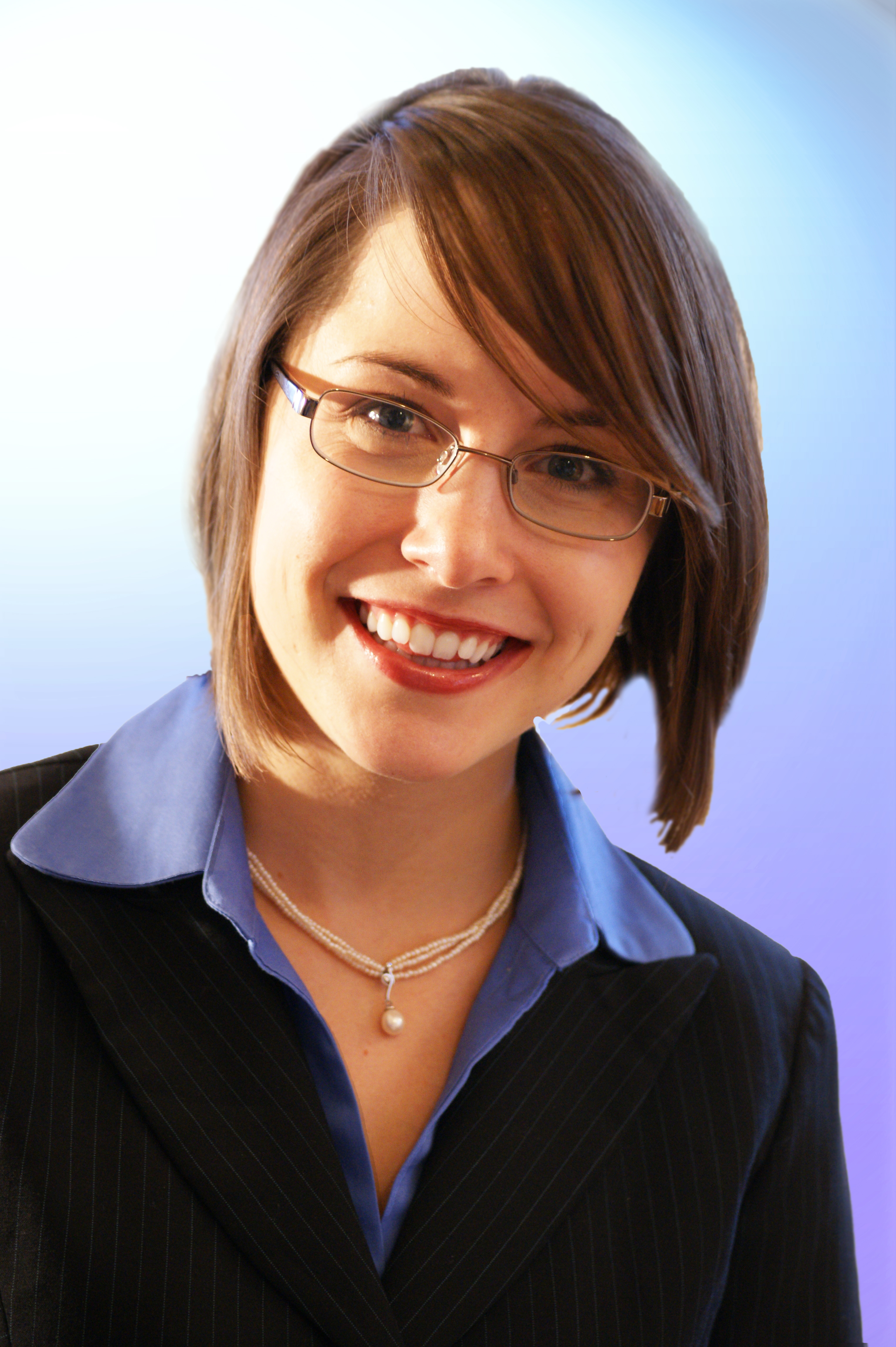 We recently had the opportunity to discuss print to e-book conversion and the outlook for e-books with Virginia Thomas, the Business Development Manager at Olive Technology, a leading provider of eBook conversion services. Virginia has lived and worked in Alaska, Argentina, Oregon, California, Texas, Hawaii, India and Colorado and was previously in corporate sales with Paradigm Engineering.  (One of her favorite book genres is confessional memoirs.)

FPP:  What e-book formats should a publisher consider absolutely essential for their titles?

VT:  Since the arrival of ebooks and eReaders, the number of digital content retailers has significantly increased. Each retailer would want to cover most device formats. Since the two most popular readers, the Amazon Kindle and Sony Reader use ePub and Mobi, it is recommended that Publishers should at least have these two formats available.EPUB is an open standard created by the IDPF, and is used on numerous devices such as the Sony Reader, the Barnes and Noble Nook, and the Stanza iPhone app. Mobipocket, or .mobi, can be read on the Kindle, but also on a Blackberry, Windows Mobile device, Symbian or Palm device. .azw is Amazon’s proprietary format for the Kindle, for which they provide free conversion when a title is listed in Amazon.com’s eBook store. Like .azw, .mobi can be read on a Kindle, but unlike .azw, it can be sold in a number of distribution channels including Symtio and a publisher’s own website.

FPP:  What steps a publisher should take to prepare for submitting a title for conversion into an e-book?

VT:  Publishers looking at reaching a wide market should first develop a basic idea of planning their marketing and decide on how they would like to take care of the digital rights management. Subsequently, they should identify a reliable technology team that can do a high quality conversion work that can replicate the original book experience into digital format. As they identify the team, the publisher should have their high priority titles organized by the different available format such as hard copy, PDF, Quark Express, InDesign etc. This would allow the conversion team to organize their own conversion steps.

FPP:  What occurs during the process of e-book conversion?

VT:  Depending on the format, the conversion process involves:

FPP:  What are the most common problems that occur in e-book conversion?

VT:  Formatting errors can come in easily, especially inserting spaces into words. This is why Olive Technology does not rely solely on software for corrections. Olive’s proofreading team pores over every word in the eBooks they convert.

FPP:  What is the typical turnaround time for an e-book conversion?

VT:  Average turnaround time for a 200 page book is 2 working days. However, it may take additional time if there are lots of footnotes and endnotes that require extensive coding of tags or there are lots of images that need to be edited before including in the eBook.

FPP:  How much should a publisher budget for converting a title into the most popular e-book formats?

VT:  This depends on how long the book is, how many titles are being converted in the batch, and how complicated it is to convert. Most conversion companies provide a price per page. The more special formatting, pictures, charts, graphs, sidebars, etc. a work has, the more difficult it is to convert.As for a ballpark, conversion of a 200 page novel with a few illustrations from PDF to EPUB and Mobipocket, Olive Technology would charge $160.

FPP:  What limitations / differences in appearance should a publisher expect when going from print to e-book?

VT:  Because of limitations in the eReaders, it is not possible to enforce the original font types into the eBook formats. However, some eReaders allow the fonts to be changed. Since the reader has options to change the font size to large print or smaller print, there are no set page numbers in an eBook. Also, the style of s Table of Contents is limited to one column. All required images would render as black and white in most eReaders, but in smartphones they can be in color.

FPP:  Do you think we will get to a single e-book standard in the near future?

VT:  That’s the question of the hour. Members of the IDPF would scream “YES! EPUB!,” and the industry has already seen a great adoption of the EPUB format. However, Forrester has said that of the 3 million eBook readers predicted to be sold in 2009, 60% of them are Kindles. While Bbeb may be a dying breed, I think .azw and Mobipocket will be around with EPUB for years to come—especially if Amazon keeps making mobile apps. Unless, that is, Jeff Bezos decides to become an open format fan. That will probably occur the same day Steve Jobs endorses Windows 7.

FPP:  Does having a title in XML format simplify e-book conversion?

VT:  Not necessarily. In fact in our experience the reformatting of DocBookXML can be even more challenging and costly. However, the use of XML allows quicker conversion to any future formats that would be made available.

FPP:  How important are mobile phones in the e-book market now?

VT:  According to research done by Nielsen in 2008, younger people favor the idea of books downloadable to mobile phones or iPods over eReaders or PCs (A third of 16-30 year olds compared to 23% of over 30s). The mobile phone market share is relatively small, but growing. The most popular mobile phone for eBook reading now is the iPhone, which only had 6.5% of the eBook downloads in the first two quarters of 2009. However, in a November 1 report the research firm Flurry predicted that with thousands of eBook apps being produced, the iPhone will be in a serious position to steal market share from the Kindle in reading the way it stole from the Nintendo DS in gaming.F

PP:  How do you see the e-book market evolving in the next 3-5 years?

VT:  With the fast adoption rate and decrease in price of eReaders, the only certainties I see are growth, increasing involvement of Google, and device convergence. According to Association of American Publishers, eBook sales have grown by more than 300% in last 2 years. While eBooks are still a small portion of book sales, they more than tripled from the second quarter of 2008 to the second quarter of 2009, and the exponential growth is predicted to continue.

Also, I think it’s a matter of time before foldable/flexible mobile devices cause device convergence to occur. The problem now is that eBook readers are too big to be phones, and phones are too small to read on without a whole lot of scrolling. However, when mobile phone manufacturers roll out devices that can be folded or unfolded to the size of a phone or eReader, consumers will probably opt for the convenience of only carrying around one device. Motorola is said to be hard at work on their line of flexible devices.