The Google Book Settlement has become the stuff of great courtroom fiction – a battle of titans over the future of digital publishing.  Google’s agreement with the American Association of Publishers and the Authors Guild had been plodding along toward what seemed like an uneventful conclusion.   However, last minute filings by the opposition have made court approval less certain.

The original settlement called for:

Opponents claim the settlement would, in essence, allow Google to create the world’s largest digital library and bookstore, stifling innovation and competition.  According to the New York Times, filings opposing the settlement have been submitted by a host of organizations, including:

Some of these groups have joined a coalition called the Open Book Alliance, co-led by Gary Reback, an antitrust attorney in Silicon Valley who in the 1990s helped persuade the Justice Department to file its landmark antitrust case against Microsoft.  Many of these companies have a vital stake in the digital future of books and are anxious to block any attempt by Google to secure an advantage in managing the process by which readers access and consume book content.  According to the Wall Street Journal, no major publishers in the US have come out against the settlement, though some foreign publisher groups are opposed. 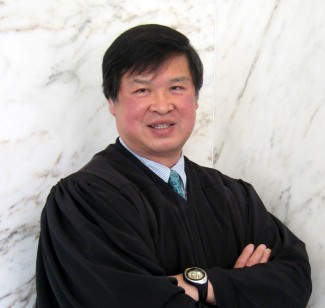 The settlement is being reviewed in the U.S. District Court of the Southern District of New York by Judge Denny Chin.  Now the Department of Justice has weighed in with a letter that could alter the course of the settlement.  An article in ZDNet reported that the DOJ letter characterizes the settlement as:

Pretty heavy stuff.  But the DOJ is providing some guidance on how to make the settle more palatable.  ZDNet quotes from the letter on this point:

This risk of market foreclosure would be substantially ameliorated if the Proposed Settlement could be amended to provide some mechanism by which Google’s competitors’ could gain comparable access to orphan works (whatever such access turns out to be assuming the parties negotiate modifications to the settlement).

According to CBS News, Google has promised to share its electronic index with its rivals.  The next round in the drama that has become the Goggle Book Settlement will be played out in court on October 7.  Stay tuned!