The Emerging Future of Crowdsourced Journalismr 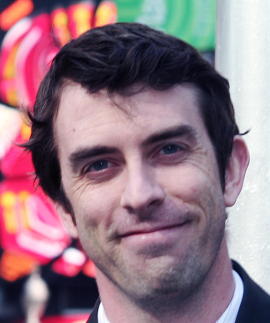 We are in the midst of a gigantic experiment in journalism – seeing if crowssourcing can work effectively alongside traditonal reporting.  In a post on hte Online Journalism Review, Robert Niles defined crowdsourced journalism in the following way:

Crowdsourcing, in journalism, is the use of a large group of readers to report a news story. It differs from traditional reporting in that the information collected is gathered not manually, by a reporter or team of reporters, but through some automated agent, such as a website.

In his recent book, Crowdsourcing:  Why the Power of the Crowd Is Driving the Future of Business, Jeff Howe (right) recounts some examples from the history of crowdsourced journalism, including:

Assignment Zero – Assignment Zero was a short term experiment – the brainchild of Jay Rosen, a professor of journalism at New York University, working in collaboration with WIRED magazine. The idea behind the project was to use the combined skills of a crowd to write a comprehensive report on the growth of crowdsourcing.  While the project failed to meet its original goal of 80 usable articles, it did achieve some modest success and highlighted some of the organizational factors that were important in managing a crowssourced reporting operation.

TalkingPointsMemo.com – This political blog posted documents from the investigation into the firing of US attorneys during the Bush administration.  By crowdsourcing the document review to interested citizens, the blog was able to quickly parse through the mass of data to expose potential malfeasance. 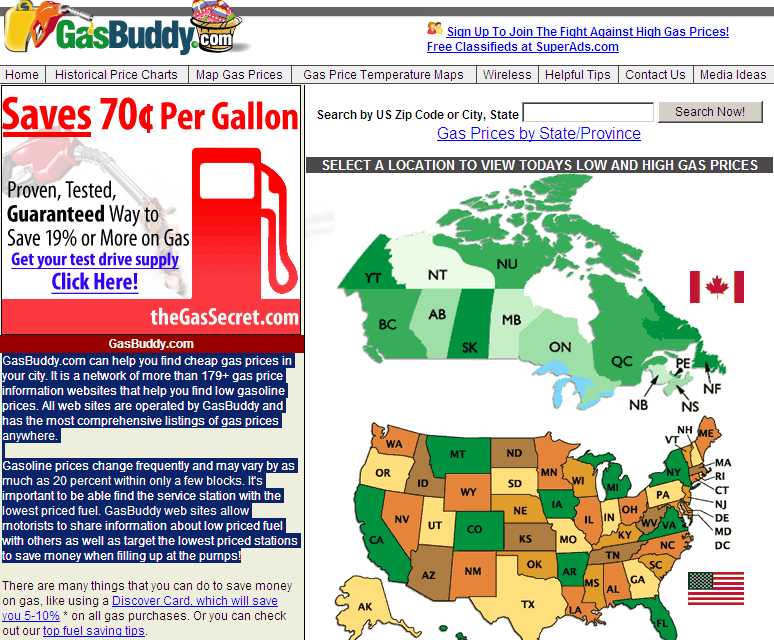 More recently, we’ve seen numerous examples of Twitter, the micro-blogging service, being used by traditional journalists to get raw materials from a developing story reported by citizens as it unfolds.  The Iranian election protests showed that crowd reporting could effectively counter even strict government constraints on the regular media.  One applications of crowdsourced reporting includes situation where online reports by individuals contribute to a bigger picture view of a story that would be impossible for one reporter or even a small team of reporters to piece together.  Examples cited by Niles include:

Just as newspapers and other media organizations have added bloggers to extend their traditional reporting, it seems likely that crowdsourced journalism will rise as news has to be reported with ever shrinking professional staffs.  The lessons learned from the first experiments in this area show that the most successful partnerships combine the data gathering power of widely dispersed individuals organized into a project based community, supervised by professionals with the appropriate editorial skills and journalistic savvy.