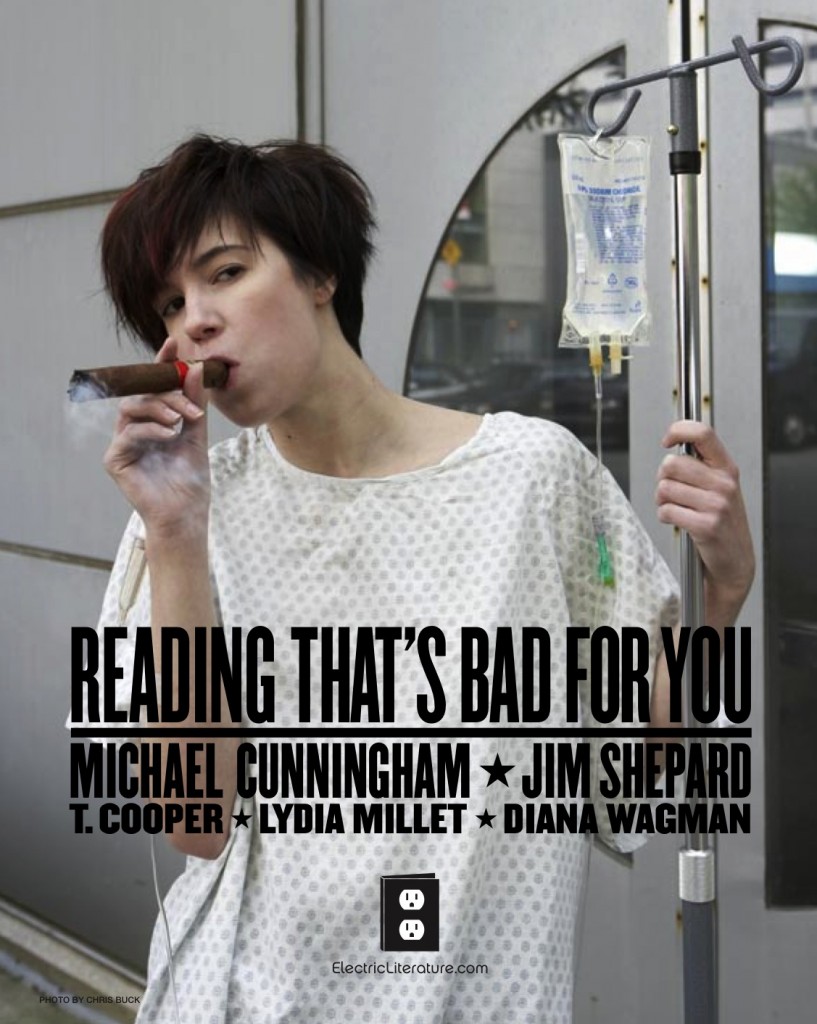 The new magazine, Electric Literature may represent the future for literary fiction in the age of new media.  The publication is a bi-monthly anthology of short fiction.  The first issue features stories by such literary notables as Pulitzer Prize-winner Michael Cunningham and National Book Award finalist Jim Shepard.

The magazine’s structure is very basic; each issue has just five short stories, anchored by big-name authors.  The goal according to founders Andy Hunter and Scott Lindenbaum is to “facilitate a renaissance of the short story.”  As Mr. Hunter remarked in a recent interview with Ron Charles at the Washington Post:

If there’s any kind of hesitation, it’s from people who don’t really believe that a literary publication is viable. We started this publication to prove them wrong. There’s a human need for storytelling that hasn’t gone away just because print is having problems. We want to bring short fiction to an age that’s more mobile and doesn’t have the time to settle into a long text.

Electric Literature has a novel business model.  The magazine subscription price is based delivery format – $5 for the online version and $10 for the print version.  The magazine is also available now on the iPhone.  The publication’s circulation target is 20,000.

But what sets Electric Literature apart is what it pays its authors – $1,000, a fee certain to attract top writing talent.  The mostly electronic delivery and POD print model helps hold down production costs.  The publication is also tapping in to social media as part of its promotional strategy – using trailers on YouTube and Vimeo for the featured authors and stories.

Jim Shepard’s video – “Your Fate Hurtles Down at You”

Not everyone is convinced that Electric Literature’s model is the way to go.  For example, R.M Ellis of Ward Six writes:

. . . maybe I’m old, but I’m pretty typical of many readers of literary fiction, and I still haven’t shifted over to reading fiction on line, or on a screen of any kind.

But even Mr. Ellis later admits that “maybe I should start reading on-line fiction. It’s the future…”  Electric Literature will face stiff competition from more established literary magazines, including its free online rival, Narrative.  But it’s innovative business model combined with the passion of its founders for first rate storytelling could help rewrite the future of literary fiction.