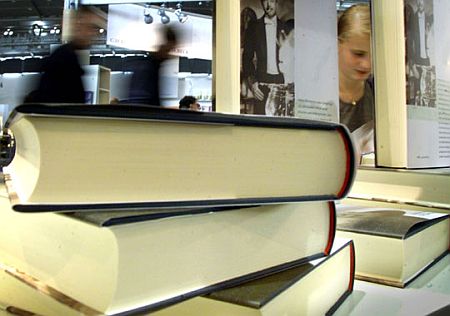 Recently, Penguin Books announced it would be bringing out more ultra short run teaser editions to better test the market for new titles and avoid the risk of longer book runs.  This cautious attitude is not surprising given the economic climate and mounting evidence of declining book sales.  Will this trend catch on and continue beyond the current recession (or mini-depression)?  Hard to say, but sometimes practices started during hard times become standard procedure even after the economy recovers.  For instance, the much hated (by publishers anyway) returns policy used by most bookstores today was begun during the Great Depression as a way for bookstores to survive.

Teaser editions may also be part of a longer term trend wherein every aspect of a book is tested to ensure a viable market or at least cut one’s losses before too many resources are expended.  This is a valuable discipline for publishers to follow even in good times.   A short run, however, has to be accompanied by a well targeted marketing  campaign since it is, in essence, a statistical sample that will be used to validate a larger production run.

How could such test market testing work?  Here are some thoughts.

In addition to being low cost and targeted, everything done during these teaser campaigns would have to be clearly measurable if the are to be of any use as barometers for consumer interest.

Every industry adopts the technology of its age.  Mass production and mass marketing co-evolved.  In this century, the uber technology is the Internet.  Book publishing businesses may begin to look and act more like software development companies.